It all started with a frisbee.

One beautiful October day (October 26th to be exact) I was leaving campus after a successful day of classes when I walked past a small group of people tossing a frisbee around. One of them looked towards me and yelled “you ready?!” as he prepared to toss the frisbee in my direction.

I yelled back “sure!” although my hands were full and I was definitely not ready.

He tossed the frisbee in my direction and with hands full of my phone and keys I fumbled to catch it and it inevitably ended up on the ground. I went to go pick it up to toss it back to him when I noticed a note on the front of the frisbee written in sharpie…

This note would change my life.

The note stated that he was looking for a date for the next day and if I was available and interested I should write my name and number on the bottom of the frisbee and toss it back to him.

I flipped over the frisbee and sure enough, there was a sharpie and a piece of paper taped to the bottom of the frisbee.

As I stood there trying to comprehend what was even going on and what the heck I should do the boy started to walk towards me.

So I scratched down my digits real quick.

And that’s where it all began.

I gave him back the frisbee with my number now written on the back. He said he’d text me. I was beaming as I walked to my car and texted several of my close friends to tell them about the crazy event that had just happened.

Not too long later I got a text from the boy telling me his name was Josh.

I saved him in my phone as “Josh the Frisbee Boy”

The next day he picked me up and we met up with a group of his friends. We trecked over to the local corn maze.

We ran around in the crisp October weather through the tall walls of corn as we got to know each other. I don’t think I’ve ever clicked with a boy so quickly on a first date in my life. We became friends so fast and it felt as if I had known him for years. He had just the right sense of humor and better yet… he even laughed at all my jokes. Conversation flowed just so easily as we talked about everything from random facts about us to deep doctrine found in Facsimile 2 in the Book of Abraham. (no joke… that’s what we talked about on our first date. haha)

As we ran through the corn maze we ended up ditching his group of friends altogether because we were just enjoying each other’s company so much. At one point he put his arm around me and that’s how we walked around for the rest of the time in the maze. Once we made it out we went and sat by a fire which was where he held my hand for the first time.

While we sat by the fire holding hands we discussed our favorite General Conference talks. I was a goner. Never in my life had a met a boy that could carry a gospel conversation quite like Josh could. There was something so special about him. And to find someone so great that wanted to hold MY hand?! What a dream.

As we were walking we had a group of people ask us if we would be willing to take a picture of them. We willingly obliged. As we were standing there another couple walked up to us and thinking we were apart of the group, asked us if we wanted them to take a picture so that we could be in it too. We explained that we weren’t actually with their group and were just taking a picture of them. One of the guys jokingly said, “well, do you want a picture with them anyways?!”

We both laughed and shrugged and said “hey! Why not!”

And that’s how our first picture we ever took together was a blurry picture with a group of strangers.

The rest of the date was splendid and after we met back up with his group of friends we decided to go to iHop where we shared some stuffed french toast (one of my absolute favorite foods might I add.)

We finally left the restaurant and he took me home around one in the morning. At my door he gave me a sweet hug and with a grin from ear to ear he told me how much fun he had and said he’d like to do this again sometime. I said of course and thanked him for a great night.

Little did I know how much “Josh the Frisbee Boy” would quickly become a part of my life. There would be some bumps and obstacles to follow, but at this point, we had a perfect start to a wonderful story and I was thrilled to see what was to come! 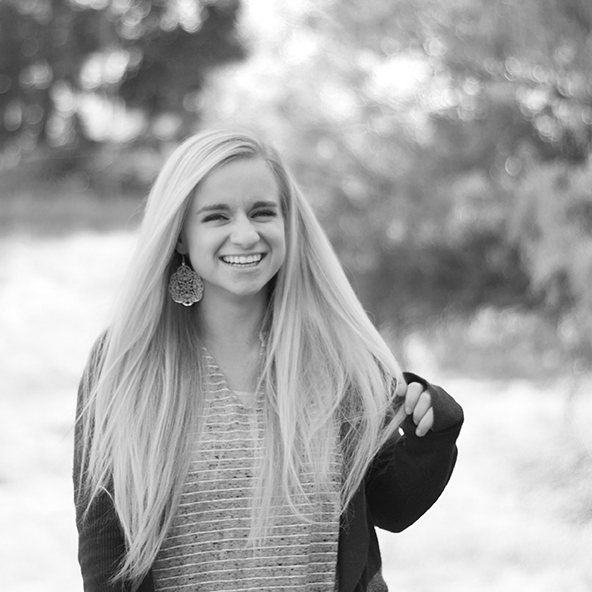